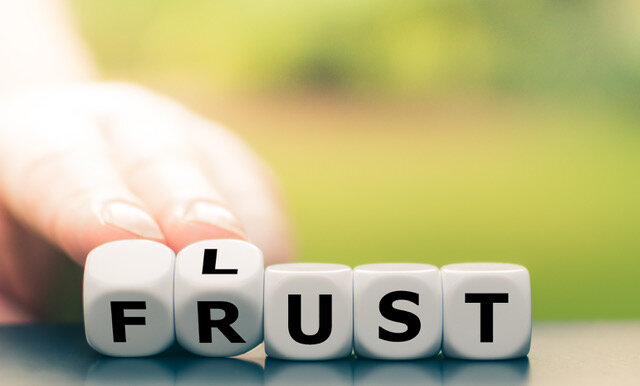 If you and your partner have a sexual desire discrepancy (SDD), a term psychologists use to describe when one person wants sex more frequently than the other, you’re not alone. In fact, according to a 2015 study conducted by Samantha Joel, the director of the Relationships Decision Lab at Western University, 80% of couples experience a sexual desire discrepancy in their relationship.

So while it’s very normal to have a sexual desire discrepancy in your relationship, it’s important to manage it so that it doesn’t lead to resentment, hurt feelings, or going outside the relationship  to meet sexual needs.

At NCCT, when we talk to our clients about sexual desire discrepancy, we like to explain the difference between affection, sensuality, and eroticism. NCCT Director, Kerry Lusignan, describes it like this: Affection is a feeling of liking or caring for someone, but it’s not inherently sexual. Eroticism, as defined by Esther Perel, is “sexuality transformed by the human imagination.” Sensuality is the enjoyment, expression, or pursuit of pleasure through the senses—think touch, smell, and taste.

Many couples have affection but no eroticism; other couples have eroticism, but no affection, and still in another couple one person may lean towards being sensual and the other not so. Ensure you’re giving equal attention to all three, especially if you’re experiencing a difference in desire.

Many factors can lead to low sexual desire, including stress, trauma, exhaustion, and certain medical conditions. Everyone is unique in terms of when and how often they want sex, so do not take your partner’s desire (or lack of desire) personally.

According to sex therapist Dr. David Schnarch, we also have different sexual styles, which can present themselves as a desire discrepancy. Similar to Gary Chapman’s concept of Love Languages, if you have one sexual style and your partner has another, it can feel like you (or they) aren’t in the mood. He breaks it down into people who are partner engagers, trancers, and role-players.

Partner engagers depend on the relationship and its climate for sex. Affection is important to them. Lots of foreplay, eye contact and mutual orgasm is their idea of great sex. However, any underlying negative feelings towards their partner will impact their desire. Partner engagers won’t be in the mood right after an argument, but they tend to enjoy “make-up sex.”

Trancers, on the other hand, like to focus inward on their sensuality. Sensuality is important to them. Their focus is drawn to their bodily sensations, the feeling of arousal, the build-up of their orgasm. Sensuality is important to them. Kissing is nice, but they don’t want anything that’ll distract them from focusing on their body’s sensations. Good sex is like an altered state or a “high,” and bad sex is a disappointment where they wonder if it was worth the effort.

As you can see, it’s important to understand both your own sexual style and the sexual style of your partner. Your desire discrepancy may not actually be a discrepancy at all—you may just be talking to each other in different languages.

Strategies for dealing with a desire discrepancy 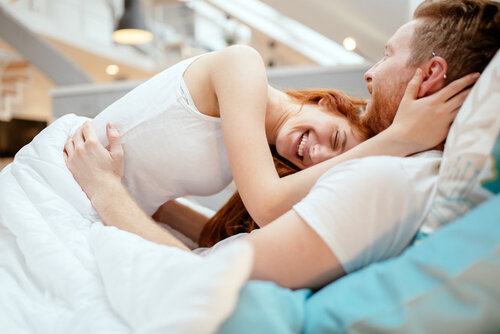 If you’ve identified your sexual styles and you’re still experiencing a desire discrepancy, there are active steps you can take to improve your sexual relationship, and ultimately your relationship in general.

Make sex a priority, not the last item on a long to-do-list. This is one of the two things that all couples do who have a great sex life, according to Dr. John Gottman (the other thing couples do is stay friends). People are much less likely to be in the mood for sex at the end of a long, stressful day, so find time for sex when you’re not so tired. Are you working from home with your partner? Schedule a sex “meeting” in the afternoon. This can be a little more difficult with the kids at home, of course, so get creative. The most important thing is to make a plan and stick to it.

Research shows that only 9% of couples who can’t comfortably talk about sex with one another say that they’re satisfied sexually, so it’s important to talk openly about sex. Instead of feeling shut down when your partner isn’t in the mood, you can get curious. When is their favorite time to have sex? What do they like and what don’t they like? The more you talk about sex, the better sex you’ll have, and the more you’ll want to have it. If it feels too difficult or awkward to do on your own, then a NCCT couples therapist can help.

If you or your partner aren’t in the mood for sex, then there are other sexual acts you can do to stay connected. Yes, you can offer or receive oral sex, but when was the last time you offered your partner a back massage or showered together? Gottman recommends kissing for at least six seconds, and Schnarch recommends “hugging till relaxed,” which is a hug for a full minute with the following guidelines: stand on your own two feet, put your arms around your partner, focus on yourself, and quiet yourself down. Here is a video to see this technique in action.

Saying no to sex doesn’t have to mean the end of connection. You can offer non-sexual alternatives, like going for a walk or playing a board game. While it doesn’t feel sexual at the time, spending quality time together will build up the friendship system in your relationship, which will ultimately lead to more frequent and better quality sex.

Research shows that, at times, having sex with your partner to meet their needs, even in the absence of high desire, can be beneficial for the relationship. In fact, people high in “sexual communal strength”—those who are motivated to be responsive to their partner’s sexual needs—experience greater sexual and relationship satisfaction, as do their romantic partners. That’s not to say you should feel pressured to have sex if you don’t want to ––ever, but agreeing to have sex when you’re not really feeling it can benefit you, too.