The Emotional Lives of Men 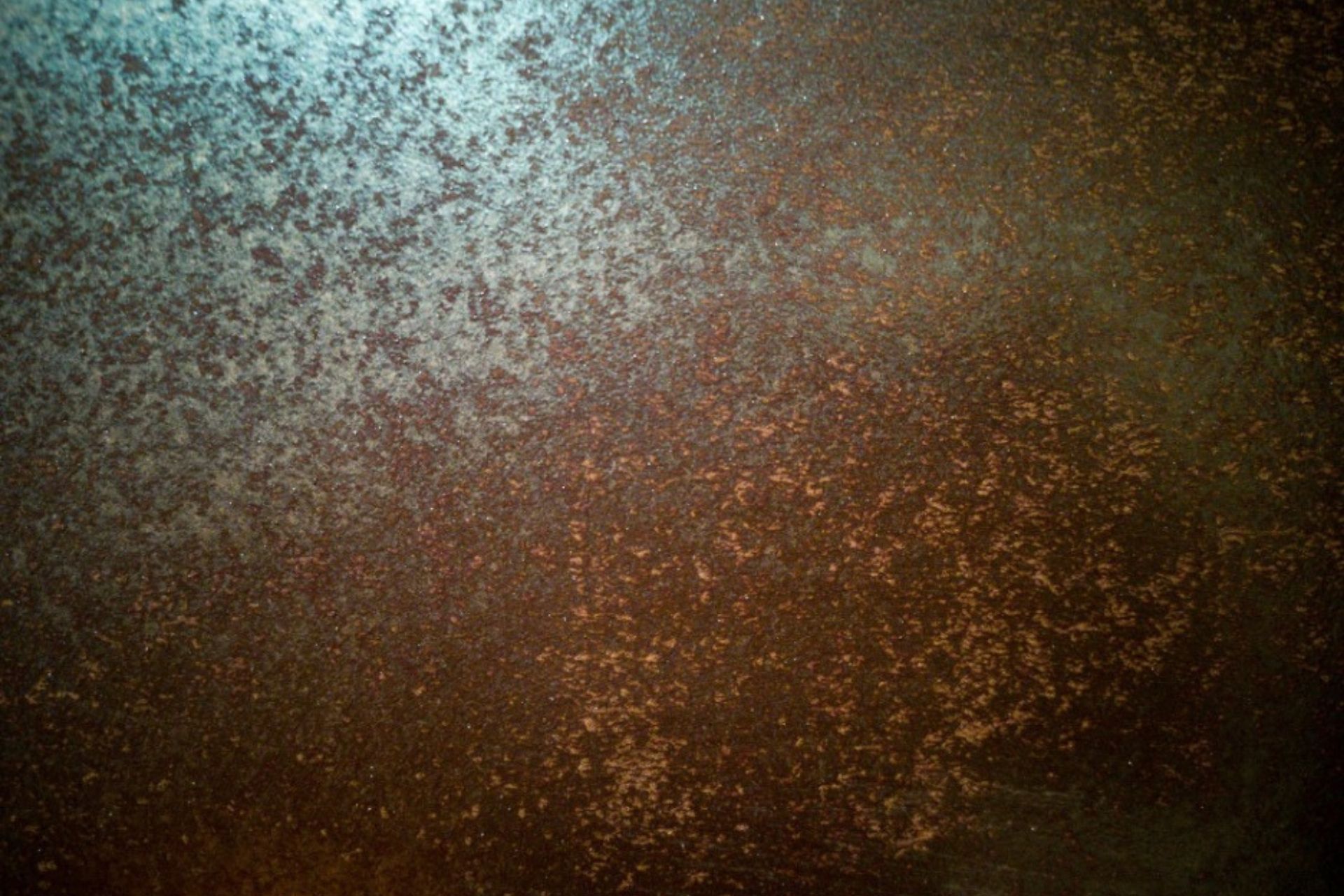 I’ve been thinking a lot about men in relationships.

About how challenges like work, marriage, and parenting affect our lives and our hearts. As I gear up to launch the Northampton Center for Couples Therapy’s newest men’s group (Men Helping Men), I upgraded my knowledge base and read (and listened to) some fantastic books and podcasts devoted to supporting men.

In my previous post (My Experiences with Men’s Groups: Sitting Down and Opening Up), I mentioned I was an active participant and facilitator in local men’s groups for several years. This work is not new to me, but I am revisiting it from a different lens now that I am a licensed social worker committed to supporting men in relationships via my expertise in couples therapy because men —as fathers, sons, and husbands —matter.

Two books I came across (and was impressed by) include Levant’s Masculinity Reconstructed and Farrell and Rosenberg’s Men at Midlife. What stood out to me about both resources was the amount of emotionality, sensitivity, and mood swings boys experience before adolescence. Some research even suggests that boys are more sensitive, feeling, and moody than their counterparts. Meaning culture plays a significant role in replacing emotionality with the appearance of strength (or lack of vulnerability), leaving men with more responsibility and a simultaneous deficit of consistent emotional advancement.

Translation: we (men) sometimes don’t recognize our emotions or the emotions of others. It’s worrying because the research shows that when you can’t identify a range of feelings, you are likely to have significant relationship challenges, like increased anxiety around any emotion (yours or others). Plus, those closest to you might also feel this anxiety (because it can be inherently anxiety-producing to be in the presence of another anxious (or angry) person).

In Levant’s book, he writes about men’s devotion to work and their emotional withdrawal as tough challenges men are up against. And in Men at Midlife, the authors observe men going in several directions in their lives and careers, including into dysfunction. Much of this dysfunction includes emotional immaturity, where men rely on their partners to detect and satisfy their emotional needs. And men often don’t look for answers themselves or meet their partners with emotional curiosity. In his research, John Gottman found similar results, including a high incidence of crankiness, insulting exchanges, and the repression (or even suppression) of stress. Agitation can also stress your body (think headaches, nausea, chest tightening, and other unwelcome symptoms). So our emotional development makes us and those around us (especially our intimate partners) stressed and avoidant or less likely to be vulnerable and communicative and more likely to experience stress in mind and body.

As a couples therapist, I see this first hand. Men often need help to identify feelings beyond basic emotions. Levant urges men to increase self-awareness, expressiveness, and empathy to enhance their relationships. Martin Lemon, a psychologist, and researcher outside of Chicago estimates nearly half of American men have no confidant, meaning they don’t discuss their emotional lives with anyone. This is astonishingly sad and hard to believe. In our culture, loneliness is a problem all of us must reckon with, but women tend to have more friends, closer friends and are more likely to keep their friends over a lifetime.

Relationships factor significantly into Farrell and Rosenberg’s categorization of middle-aged men’s growth and a sense of purpose. The authors suggest that we are generally not doing a great job emotionally. They also highlight patterns of working too much and over-concern with finances and external, quantifiable, unreliable measures of success. We men need to realize that we matter, and more so that we are wanted.  The authors discuss the roles of acceptance, stagnation, expression, openness, isolation, and control, and how they play into the roles of men and strongly affect relationship and employment patterns and overall views on success and fulfillment.

I have a practical example of how this might manifest. When my wife was pregnant, I checked my email excessively. I responded to emails constantly, putting in more time than I ever have (probably 60 hours a week). There were many ways I couldn’t help her —with her nausea and physical pain and extending general empathy around pregnancy. I wanted to, but I didn’t know how. My mind leaped forward to life with a baby too often. Caught up in the future, I alleviated stress and exercised control through endless engagement with work by phone and laptop through email, text, spreadsheets, and electronic records.

My wife recognized my increased commitment to work, and I had to take notice, too. It was becoming intrusive. I did not realize it at the time, but this increased focus on work was my way of upping my productivity, claiming a role, cultivating my irreplaceability, exerting control, and being effective while simultaneously becoming emotionally ineffective and lacking presence and availability. What saddens me most is that I realized too slowly my most significant role was as a partner.

The above observations clarify the role of men’s groups and reinforce the importance of their role in helping us sort through our common issues together.

Join me in Men Helping Men where I am devoted to providing a forum for men where we can broaden our emotional experiences and bandwidth and talk more about feelings without giving advice. Experiences like this are essential, they normalize connection and are a potent antidote to shame and other sticky emotions. through vulnerability and knowing agreement. It can motivate us to bring better parts of ourselves to those we care about as well as to validate the ways we feel about our identities.

If these subjects appeal to you, email Patrick to discuss the group.